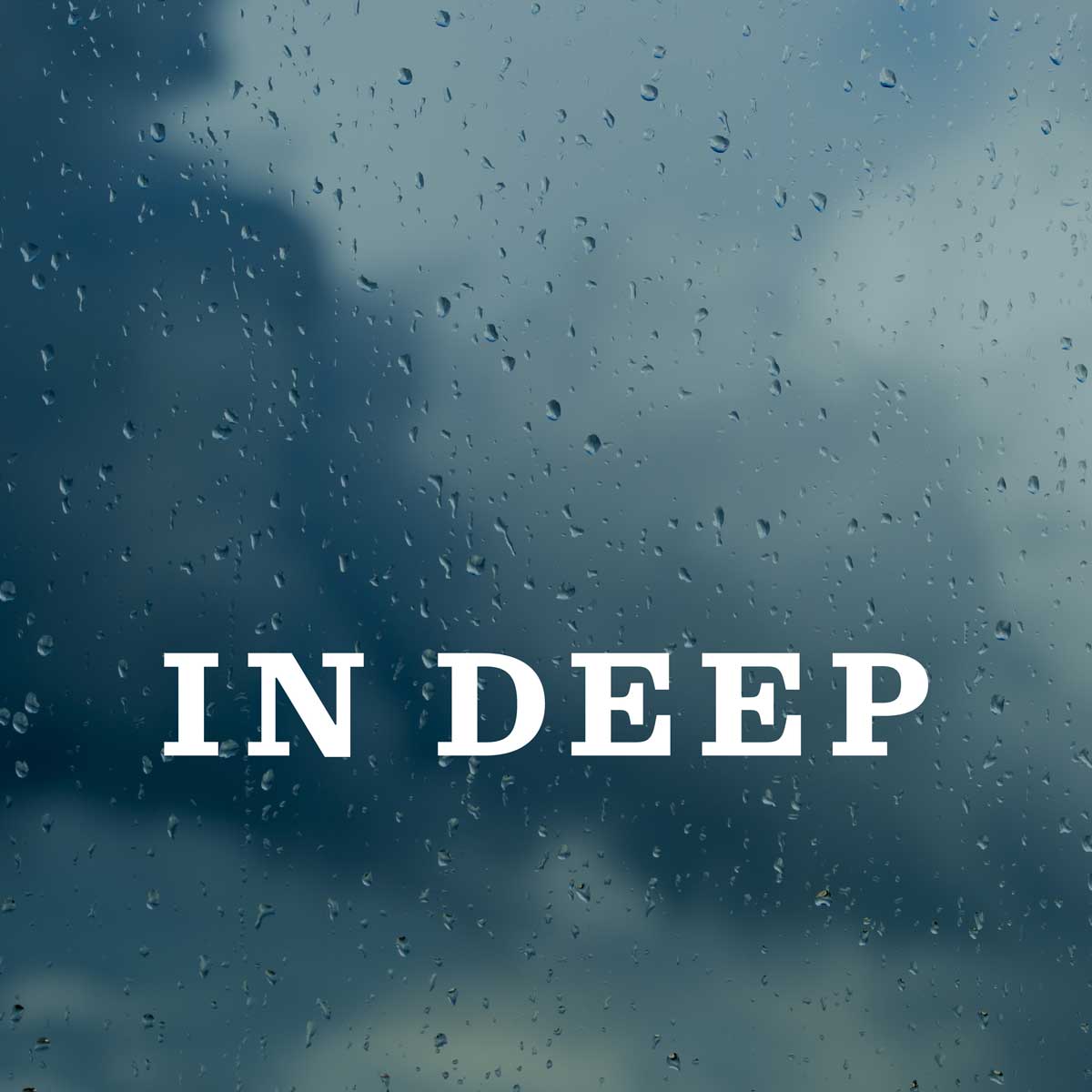 One city's year of climate chaos. 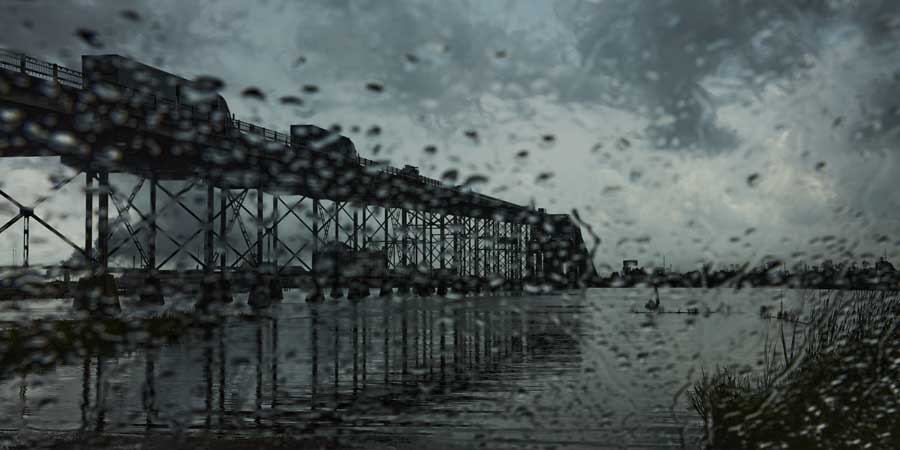 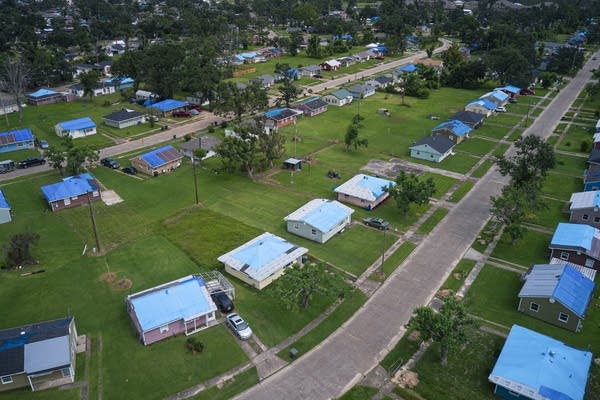 In a span of nine months, Lake Charles, Louisiana, endured two hurricanes, an ice storm, and a flood. The federal government promised to help the city rebuild. But as time wore on, Lake Charles remained a sea of blue tarps and debris. People like Alexis Sheridan were struggling. Alexis, who was seven months pregnant, resorted to sleeping in a tent. In this episode, we spend time with Alexis and her fiancé as they search for somewhere to live before their baby is born. 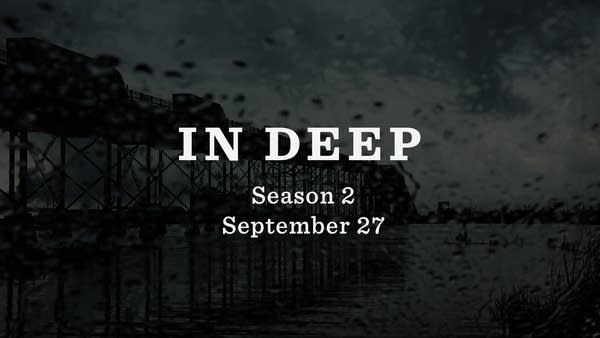 In one year, Lake Charles, Louisiana, endured two hurricanes, an ice storm and a flood. The federal government promised help. Lake Charles is still waiting. And rebuilding on its own. In Deep, Season 2, begins September 27. 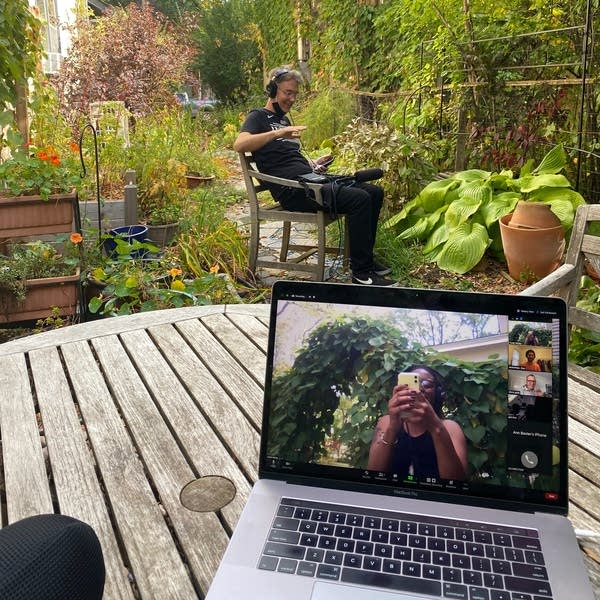 In our final episode of the season, we offer news you can use on lead service lines and bidets, and our producers go head to head in trying to persuade a college student with an avowed lack of interest in water infrastructure to care about it. 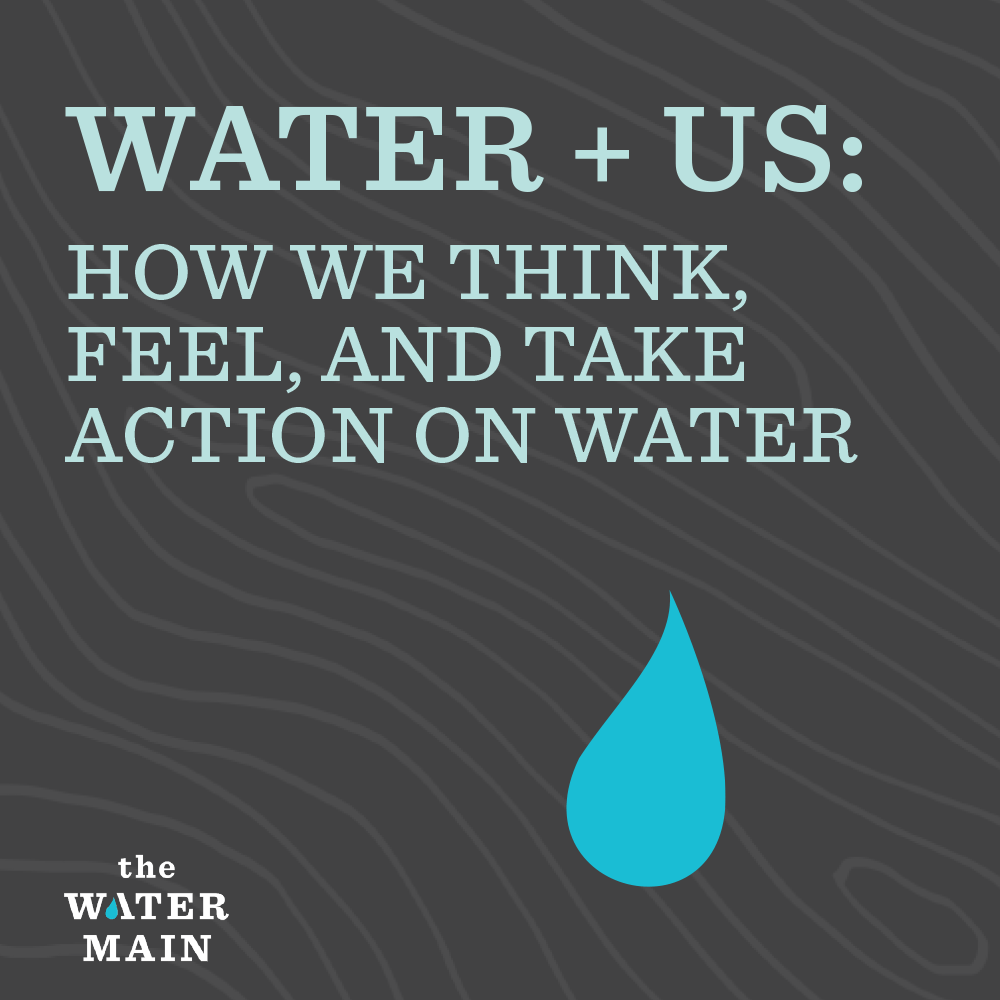 Dive deep into the world of water.

The Water Main builds public will in support of clean, accessible, affordable water. 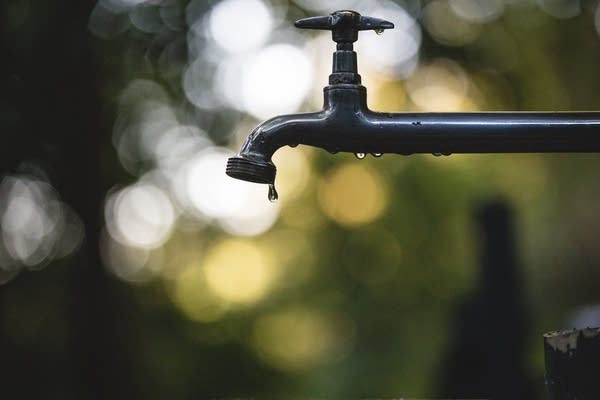 New podcast from APM’s The Water Main asks all Americans: “Do you know where your water’s been?”