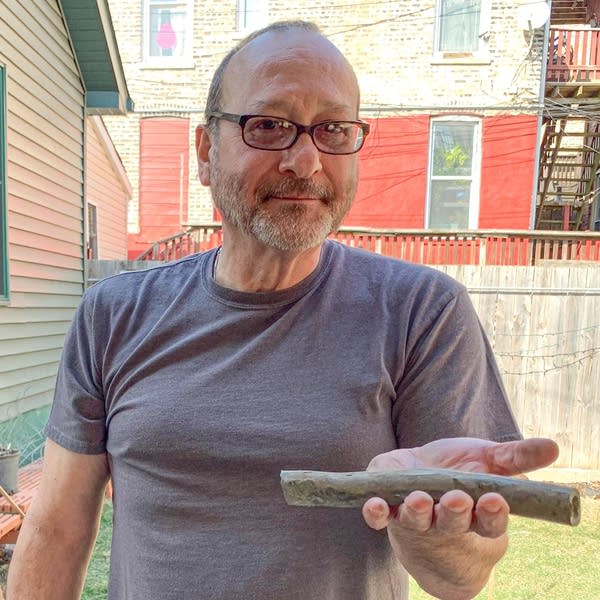 Clean water can get contaminated on its way to your faucet. In America, more than 9 million lead service lines connect city water to individual homes (and apartments), leaving millions of people vulnerable to potentially harmful doses of lead. Retired EPA scientist — and Flint whistleblower — Miguel Del Toral shows us lead pipes unearthed from his property in Chicago's Pilsen neighborhood and explains why they're no longer considered safe. And we talk to a Milwaukee father, who stumbled upon this lesson with his young son.