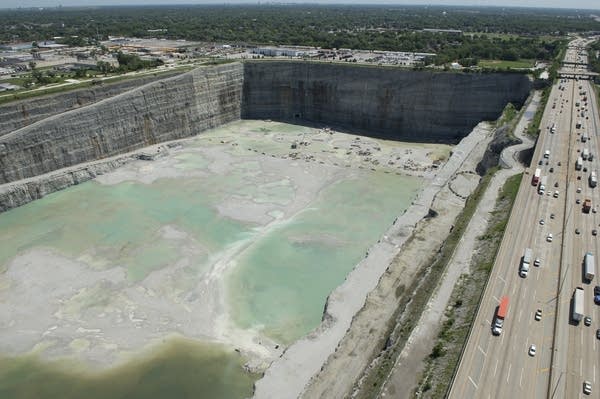 Older American cities have a dirty problem — outdated sewer systems that use a single pipe to carry both sewage and stormwater to treatment facilities. As population growth and climate change have increased both sewage and stormwater, those pipes can get filled to capacity, and the untreated water sometimes ends up in waterways, where it wreaks havoc on the ecosystem. Chicago’s strategy for stopping the overflows has been to build massive reservoirs and a 109-mile-long system of tunnels hundreds of feet below ground. It’s a gargantuan holding tank for filthy water. Unfortunately, it may not be big enough.