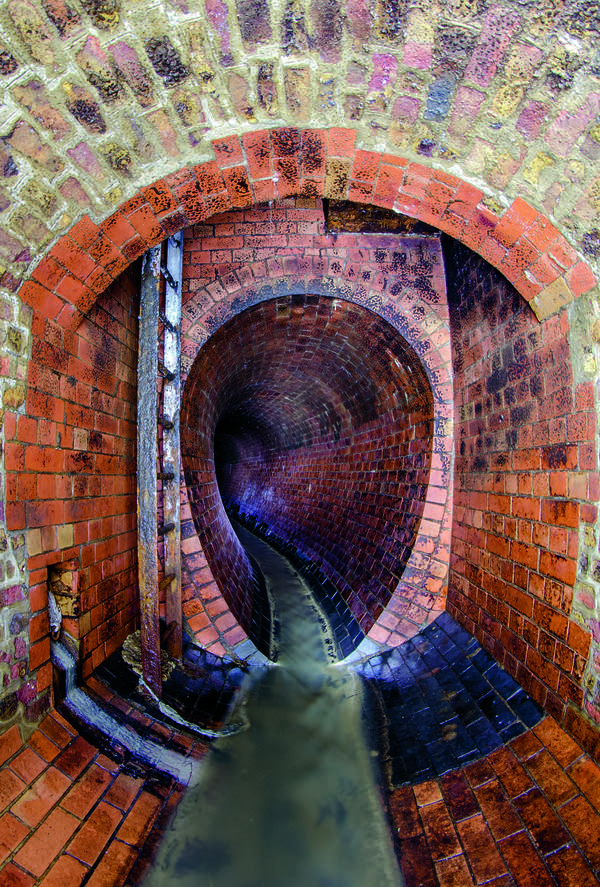 Throughout human history, cities have grappled with how to keep excrement separate from drinking water. In the Middle Ages, gong farmers excavated human waste from city dwellers and took it to the countryside to be used as fertilizer. In the 19th century, cities grew so big, this wasn’t possible anymore. So excrement went into rivers like the Thames, which is where London, a city of 2 million people in 1850, got its drinking water. At the same time, cholera was killing tens of thousands of people. Nearly everyone thought cholera was transmitted through the air. But John Snow, a London physician, discovered dirty water was the cause.